A Universal License and Technology to Build a Flexible Multi-Cloud

In November 2020 I wrote an article called “VMware Cloud Foundation And The Cloud Management Platform Simply Explained“. That piece was focused on the “why” and “when” VMware Cloud Foundation (VCF) makes sense for your organization. It also includes business values and hints that VCF is more than just about technology. Cloud Foundation is one of the most important drivers and THE enabler for to fulfill VMware’s multi-cloud strategy.

If you are not familiar enough with VMware’s multi-cloud strategy, then please have a look at my article “VMware Multi-Cloud and Hyperscale Computing” first.

To summarize the two above mentioned articles, one can say, that VMware Cloud Foundation is a software-defined data center (SDDC) that can run in any cloud. In “any cloud” means that VCF can also be consumed as a service through other cloud provider partners like:

Additionally, Cloud Foundation and the whole SDDC can be consumed as a managed offering called DCaaS or LCaaS (Data Center / Local Cloud as a service).

Note: This doesn’t mean that the customer cannot use native public cloud workloads and services anymore. They can simply co-exist.

The customer is at a point now where they have achieved a consistent infrastructure. What’s up next? The next logical step is to use the same automation, management and security consoles to achieve consistent operations.

A traditional VMware customer goes for the vRealize Suite now, because they would need vRealize Automation (vRA) for automation and vRealize Operations (vROps) to monitor the infrastructure.

The next topic in this customer’s journey would be application modernization, which includes topics containerization and Kubernetes. VMware’s answer for this is the Tanzu portfolio. For the sake of this example let’s go with “Tanzu Standard”, which is one of four editions available in the Tanzu portfolio (aka VMware Tanzu).

Let’s have a look at the customer’s bill of materials so far:

Looking at this list above, we see that their infrastructure is equipped with three different VMware Cloud Foundation flavours (on-prem, hyperscaler managed, locally managed) complemented by products of the vRealize Suite and the Tanzu portfolio.

This infrastructure with its different technologies, components and licenses has been built up over the past few years. But organizations are nowadays asking for more flexibility than ever. By flexibility I mean license portability and a subscription model.

On 31st March 2021 VMware introduced VMware Cloud Universal (VMCU). VMCU is the answer to make the customer’s life easier, because it gives you the choice and flexibility in which clouds you want to run your infrastructure and consume VMware Cloud offerings as needed. It even allows you to convert existing on-premises VCF licenses to a VCF-subscription license.

The VMCU program includes the following technologies and licenses:

As Kit Kolbert, CTO VMware, said, “the idea is that VMware Cloud is everywhere that you want your applications to be”.

The VMware Cloud Console gives you view into all those different locations. You can quickly see what’s going on with a specific site or cloud landing zone, what its overall utilization looks like or if issues occur.

The Cloud Console has a seamless integration with vROps, which also helps you regarding capacity forecasting and (future) requirements (e.g., do I have enough capacity to meet my future demand?). 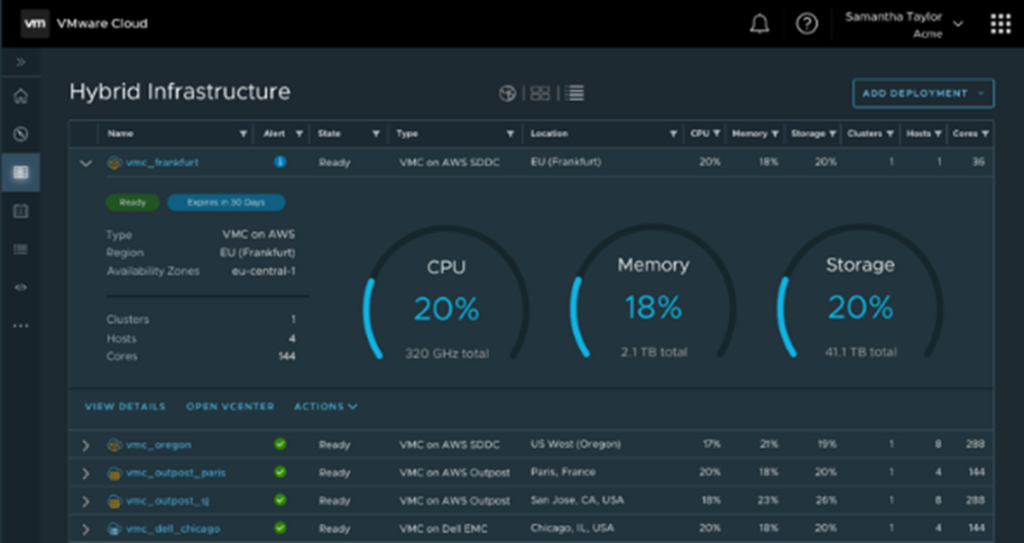 What is part of vRealize Cloud Universal (vRCU) Enterprise Plus? vRCU is a SaaS management suite that combines on-premises and SaaS capabilities for automation, operations, log analytics and network visibility into a single offering. In other words, you get to decide where you want to deploy your management and operations tools. vRealize Cloud Universal comes in four editions and in VMCU you have the vRCU Enterprise Plus edition included with the following components: 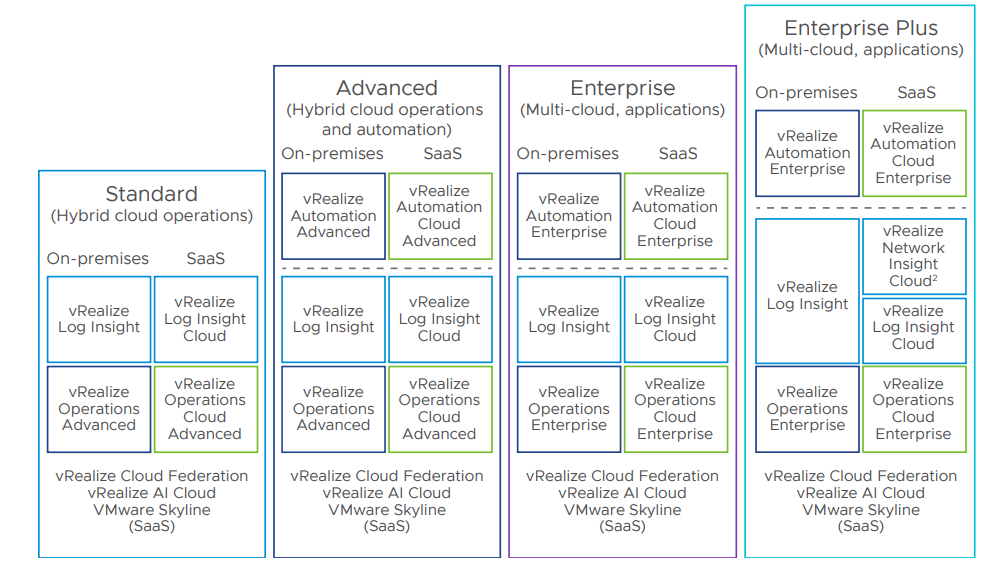 Note: While vRCU standard, advanced and enterprise are sold as standalone editions today, the enterprise plus edition is only sold with VMCU (and as add-on to VMC on AWS).

Have you ever heard of Project Magna? It is something that was announced at VMworld 2019, that provides adaptive optimization and a self-tuning engine for your data center. It was Pat Gelsinger who envisioned a so-called “self-driving data center”. Intelligence-driven data center might haven been a better term since Project Magna leverages artificial intelligence by using reinforcement learning, which combs through your data and runs thousands of scenarios that searches for the best regard output based on trial and error on the Magna SaaS analytics engine.

The first instantiation began with vSAN (today also known as vRAI Cloud vSAN Optimizer), where Magna will collect data, learn from it, and make decisions that will automatically self-tune your infrastructure to drive greater performance and efficiencies. 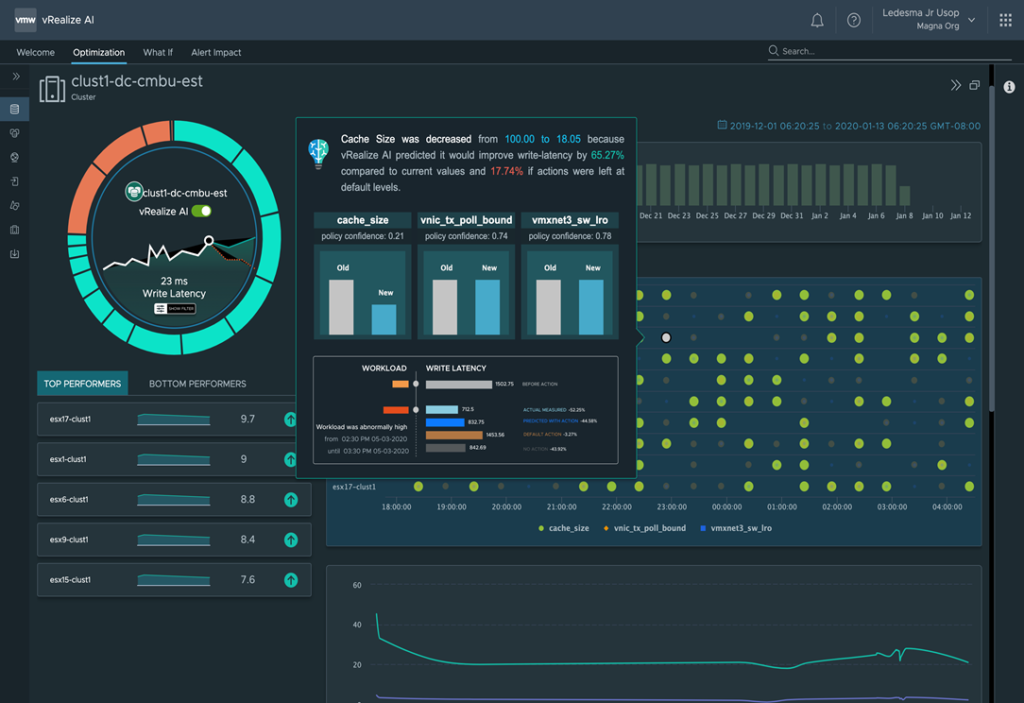 VMware Skyline as a support service that automatically collects, aggregates, and analyzes product usage data, which proactively identifies potential problems and helps the VMware support engineers to improve the resolution time. Skyline is included in vRealize Cloud Universal because it just makes sense. A lot of customers have asked for unifying the self-service experience between Skyline and vRealize Operations Cloud. And many customers are using Skyline and vROps side by side today.

Users can now be proactive and perform troubleshooting in a single SaaS workflow. This means customers save more time by automating Skyline proactive remediations in vROps Cloud. But Skyline supports vSphere, vSAN, NSX, vRA, VCF and VMware Horizon as well.

As already mentioned, VMCU makes very much sense if you are building a hybrid or multi-cloud architecture with a consistent (VMware) infrastructure. VMCU, vRCU and the Tanzu portfolio help you to create a unified control plane for your cloud infrastructure.

Other use cases could be cloud migration or cloud bursting scenarios. If we switch back to the fictive customer before, we could use VMCU to convert existing VCF licenses to VCF-S (subscription) licenses, which in the end allow you to build a VMware-based Cloud on top of AWS (other public cloud providers are coming very soon!) for example.

Another good example is to achieve the same service and operating model on-prem as in the public cloud: a fully managed consumable infrastructure. Meaning, to move from a self-built and self-managed VCF infrastructure to something like VMC on Dell EMC.

How can I get VMCU?

There is no monthly subscription model and VMware only supports one-year or three-year terms. Customers will need to sign an Enterprise License Agreement (ELA) and purchase VMCU SPP credits.

Note: SPP credits purchased out of the program are not allowed to be used within the VMCU program!

After purchasing the VMCU SPP credits and VMware Cloud onboarding and organization setup, you can select the infrastructure offerings to consume your SPP credits. This can be done via the VMware Cloud Console.

I hope this article was useful to get a better understanding about VMware Cloud Universal. It might seem a little bit complex, but that’s not true. VMCU makes your life easier and helps you to build and license a globally distributed cloud infrastructure based on VMware technology. 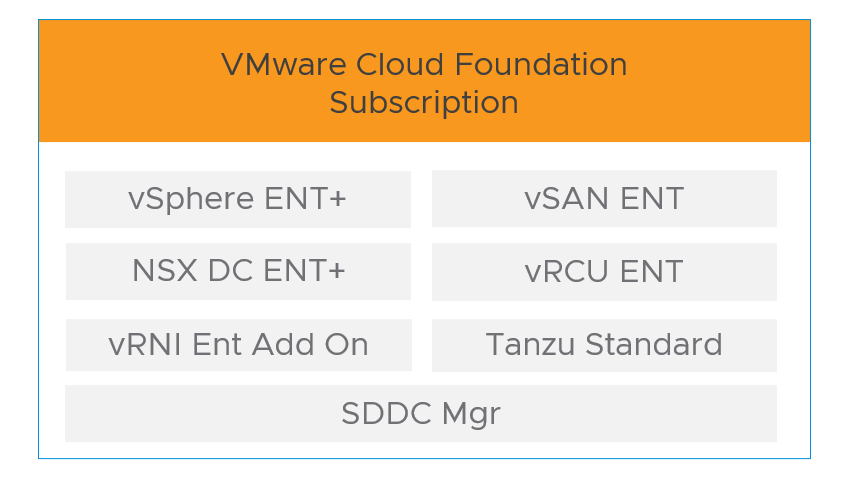 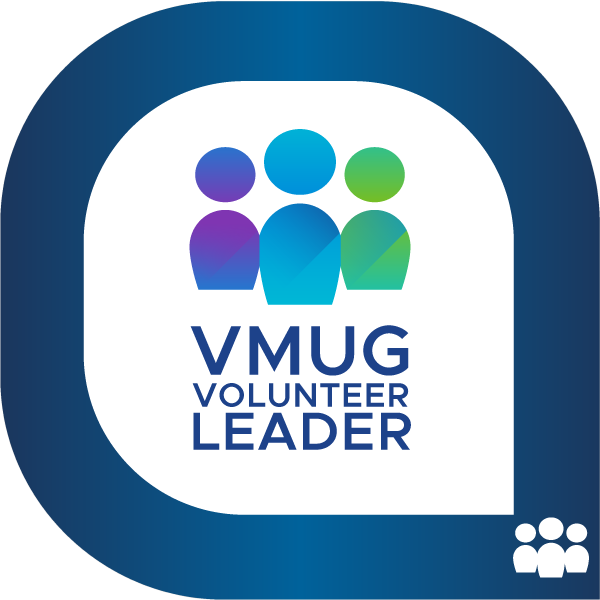 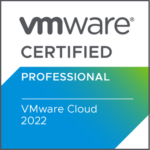